North Korea clinched the title in the four-team round-robin format after managing 7 points leaving Japan in second place with only 4 points. South Korea leapfrogged bottom-placed China with the surprise win over the World champions (each with 3 points). On the last day of the competition, the North Koreans were equal on points with Japan before the start of their match against China. Ri Un-hyang’s header in the second minute sealed the win. Then came South Korea’s surprise 2-1 defeat of Japan via Ji So-Yun’s brace which sealed the title for the northern neighbors.

Ironically, North Korea and South Korea were also celebrating the 60th anniversary of the Korean War Armistice on the same day. The two teams posed together for a group photo (pictured above) after the ceremonies to commemorate a day of added significance for both sides.

This is North Korea’s first triumph following consecutive runners-up finishes in 2005 and 2008. Japan meanwhile had won the previous two editions. 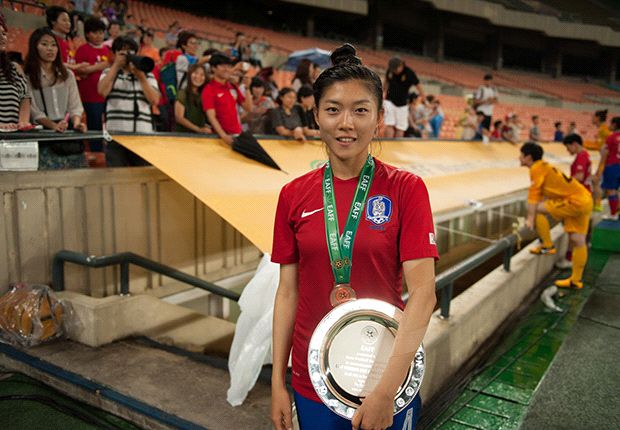 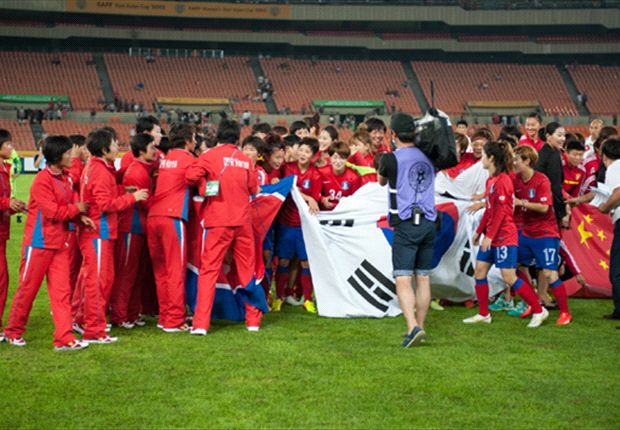 Big fan of Nadeshiko Japan followed by the French Les Bleues and Danish WNT. Big advocate of women’s sports. Doing all I can for the Philippine WNT and Philippine women’s football/Pinay Futbol!