The traditional tournament of end of year in Brazil has a new home! After four editions in São Paulo, the tournament will take place in Brasilia this year,  the capital of Brazil, in a amazing and new stadium called Mané Garrincha,who  will receive some matches of the FIFA World Cup in 2014.

If you are a brazilian, what are you waiting to buy your ticket? TICKETS HERE! One ticket will give you the right to attend two matches! Invite your friends and family! 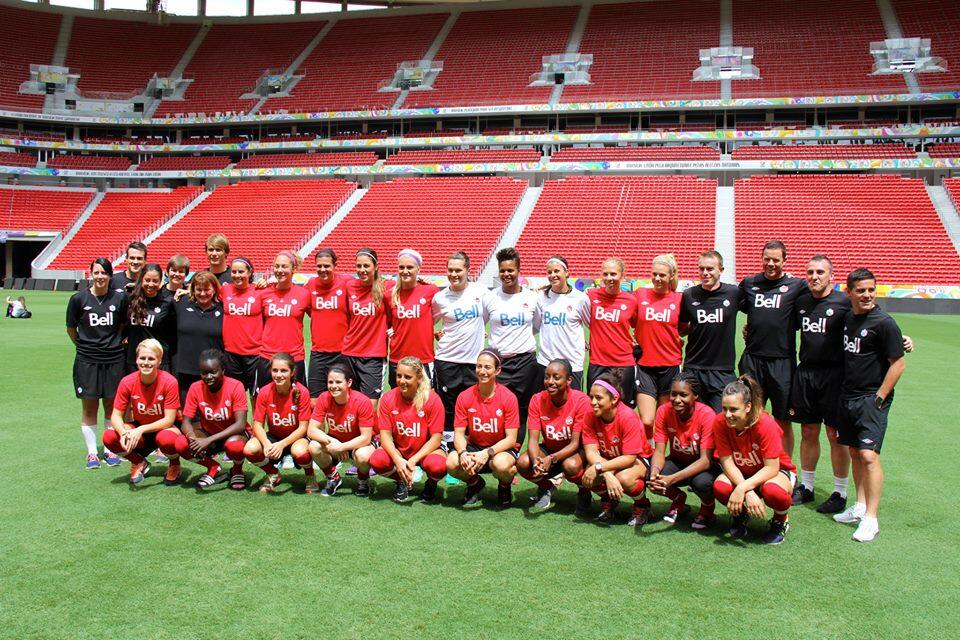 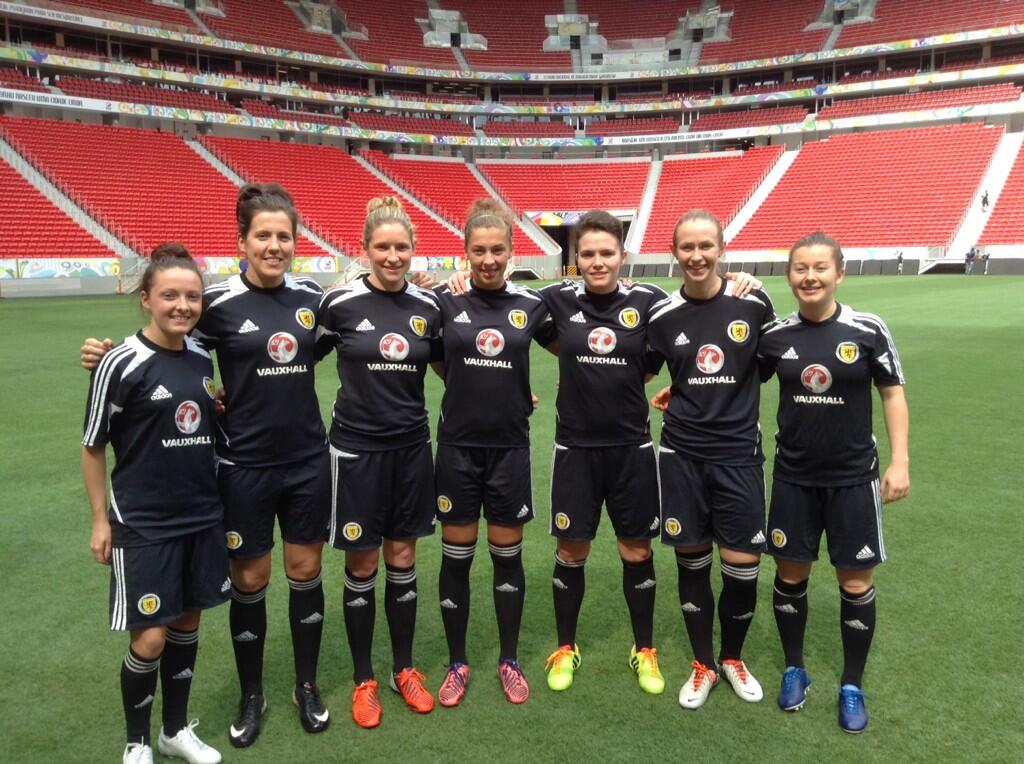 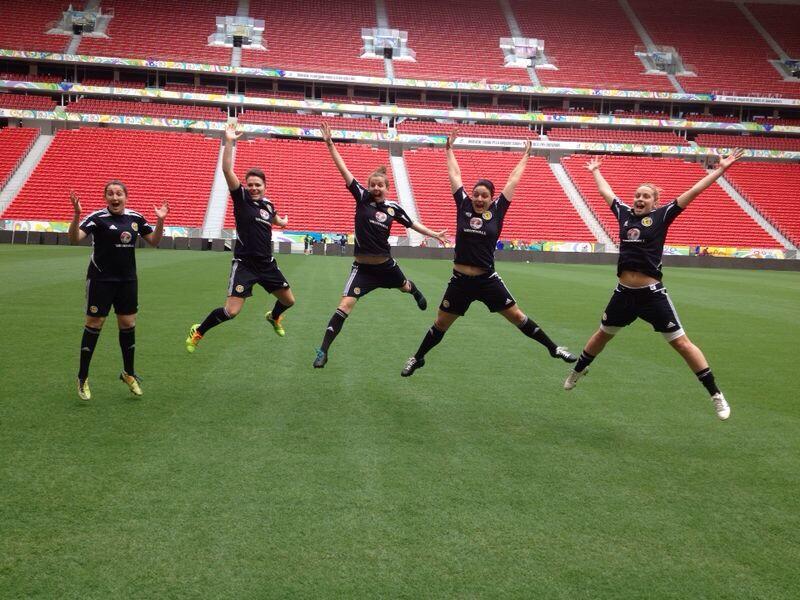 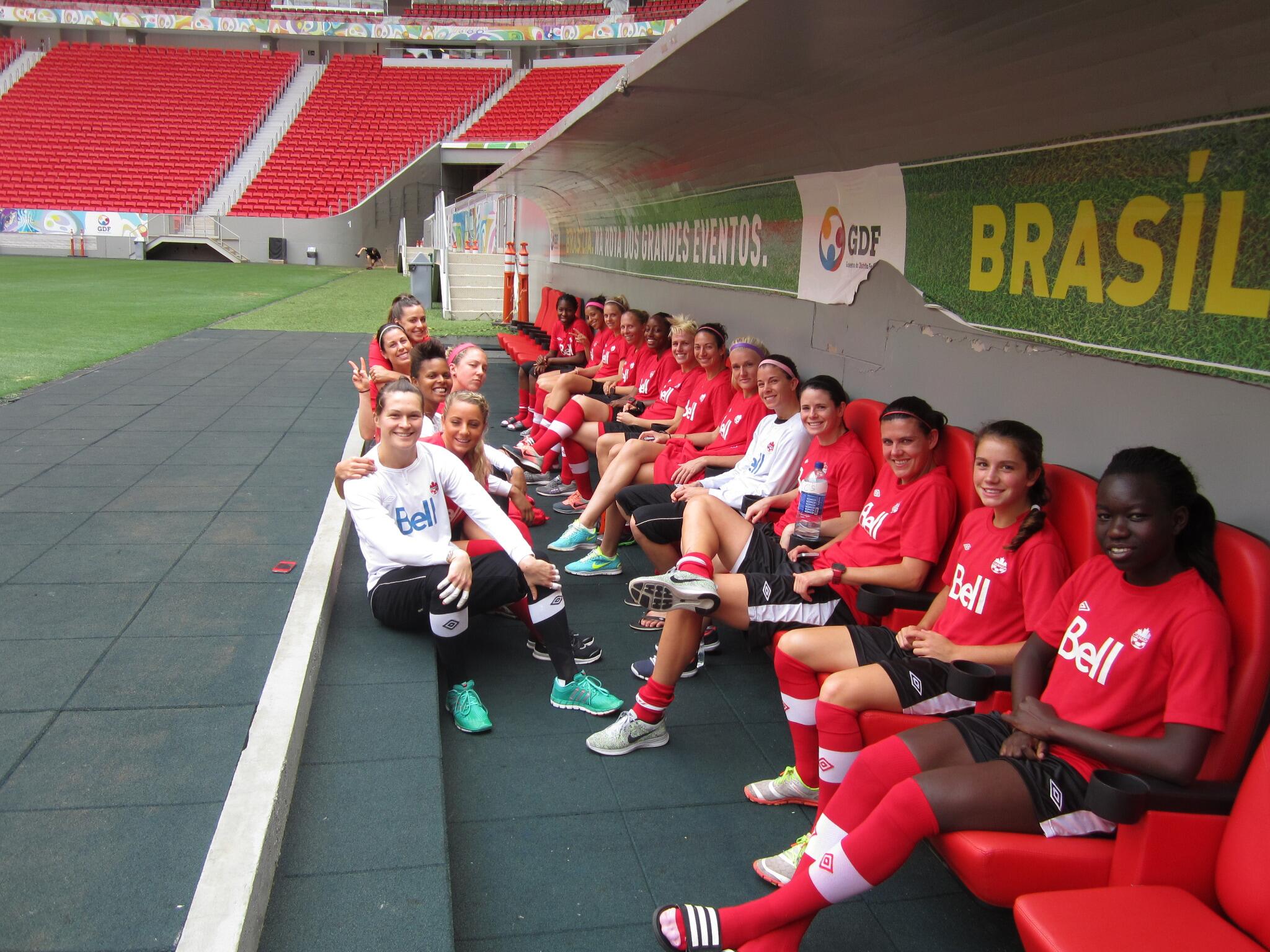